TECHNICAL BULLETIN ABOUT THE USE OF SOFTACID IN ANIMAL FEEDS:

With the confirmed withdrawal of antibiotics from animal feed in January 2006 the SoftAcid products were developed not only as an alternative to growth promoters, but also as a ‘friendly alternative’ to the organic acids used today in the feed industry for mill hygiene, feed preservation and
animal salmonella control.

SoftAcid is a product range consisting of organic acids and
modified lignosulphonic acids, the presence of which modifies the aggressive nature of the organic acids; hence the name “soft”. SoftAcid is consequently safer to use and easier to handle than acids such as formic and propionic. 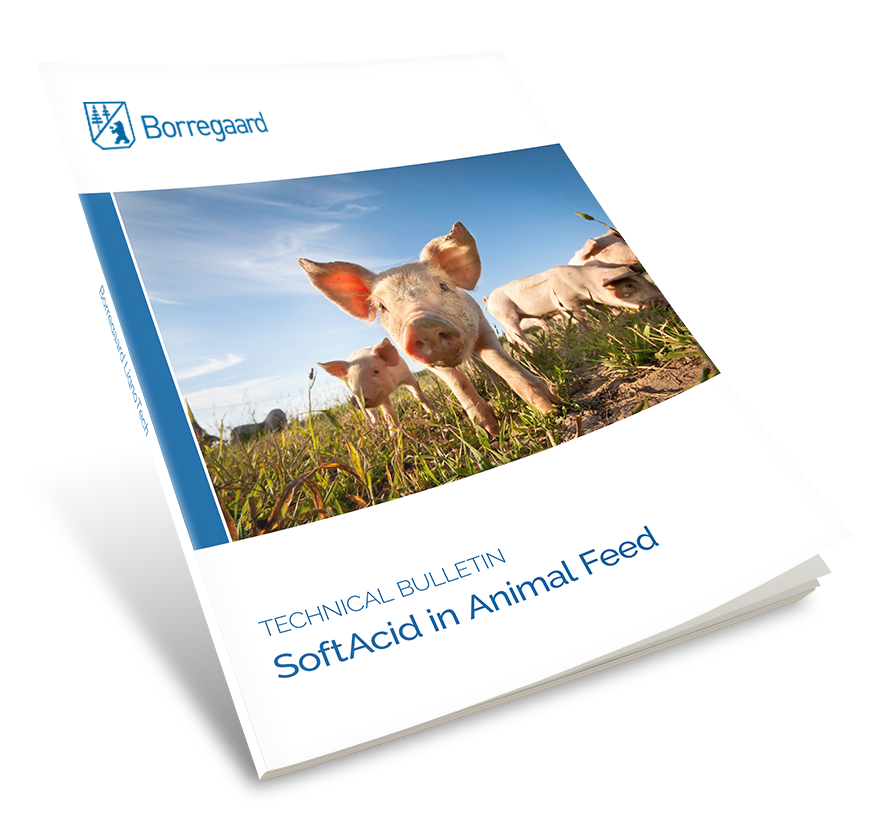 Complete the form below for your free Technical bulletin